What the word Ubuntu means.

I was actually doing some research for an article and I got distracted, as I often do. I bumped into this: 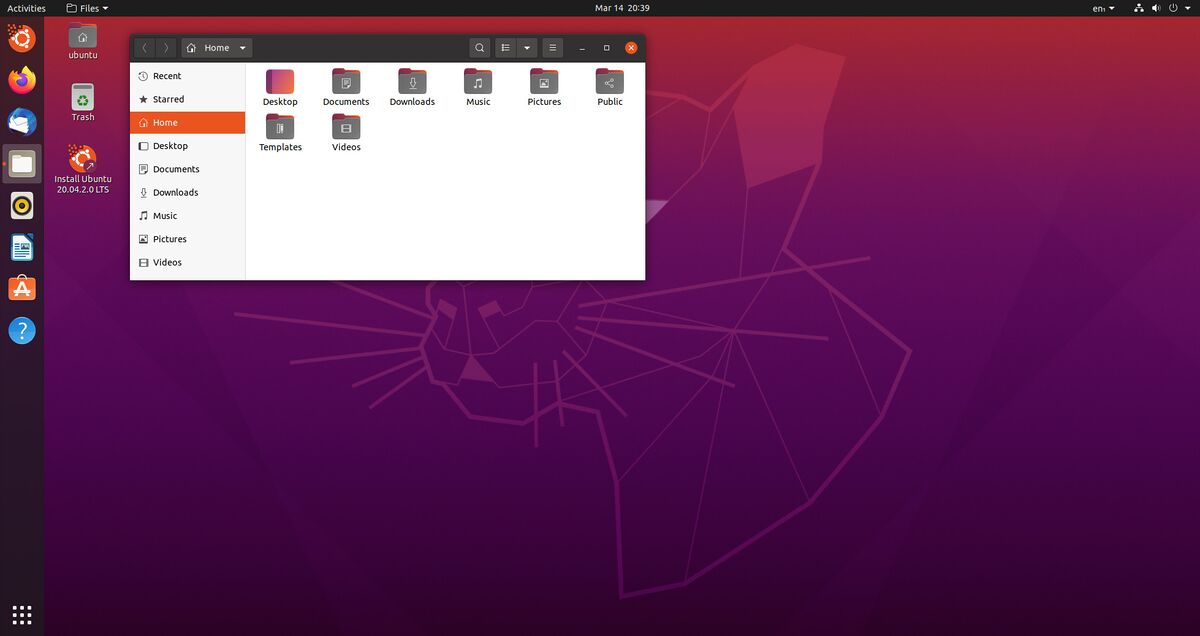 What The Word Ubuntu Actually Means

This thread may lead to some digression, so I'm not sure if it'd be better placed in off-topic.
Hey, how long have you been using Linux? Please see the poll (and vote) at this link.
Learn how to ask a good support question.
I have decided to offer inexpensive Linux-based web hosting. 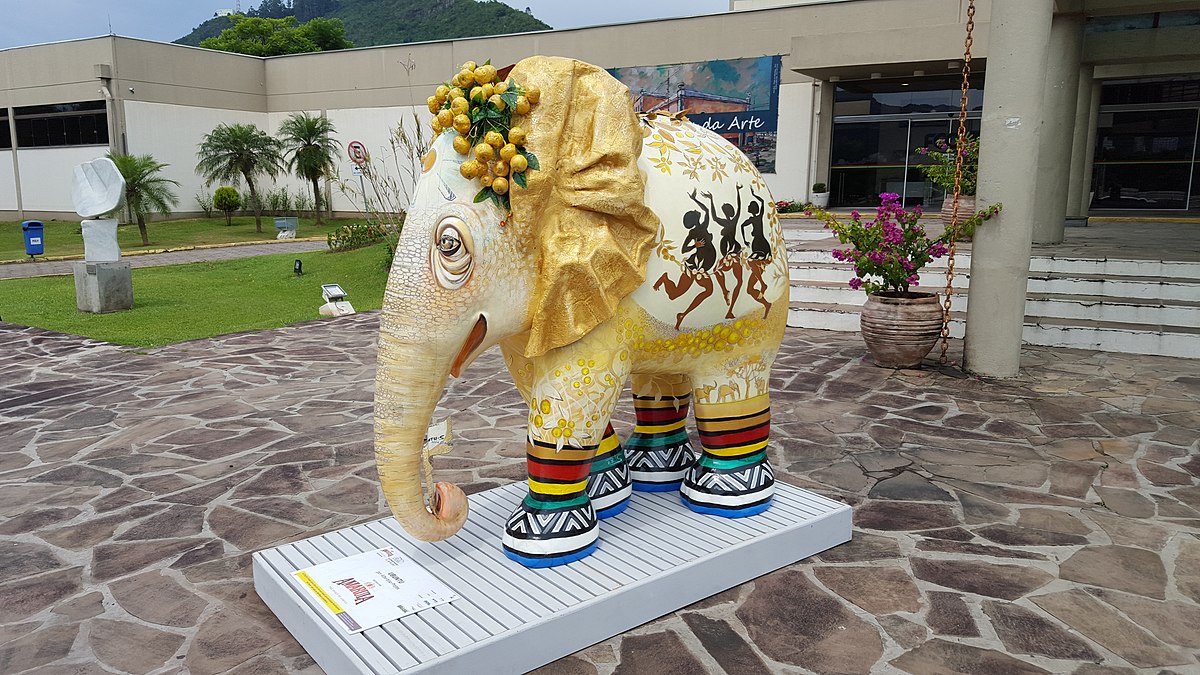 en.wikipedia.org
Below quoted from above link.

"Ubuntu (Zulu pronunciation: [ùɓúntʼù])[1] is a Nguni Bantu term meaning "humanity". It is sometimes translated as "I am because we are", or "humanity towards others", or in Zulu umuntu ngumuntu ngabantu, in Xhosa, umntu ngumntu ngabantu but is often used in a more philosophical sense to mean "the belief in a universal bond of sharing that connects all humanity".[2]"

The Meaning of “Ubuntu” – Explained by Nelson Mandela

I have often wondered what the best way to explain the meaning, or the feeling sought to be conveyed by the word “Ubuntu”. No, it is not a word in my native tongue, and so it is all the…

embraceubuntu.com
"It takes less time to do a thing right, than it does to explain why you did it wrong."

LOL Oh, come on now. There are distros that are actually an ordeal to install. Gentoo is a pain in the bum to install. Debian is pretty trivial.
Hey, how long have you been using Linux? Please see the poll (and vote) at this link.
Learn how to ask a good support question.
I have decided to offer inexpensive Linux-based web hosting.

I've heard other variations too.... like, "Look, Ma, my wireless internet is finally working!"
K

I knew I should have put this in off-topic! Sometimes we gab like old ladies!

Anyhow, I did a refined/advanced search in NewEgg's wireless adapter section (this was a while back) for "Linux" and it steered me to a device made by 'netis'. I'd never heard of that brand before, but it was cheap and I wasn't all that picky.

Sure enough, it contained an RTL8192CU chip and a reboot was all that Lubuntu needed to properly recognize the device. For so many wireless devices, I end up downloading unknown (at least unread) drivers from GitHub and just hope they compile properly. The one with the RTL8192CU chip in it was like $8.00 with a couple of large antennas and a stand. Not a bad deal and it just worked. I haven't actually checked to see if it is just recognized by other distros. I should do that. I have more than Lubuntu on bare metal.
Hey, how long have you been using Linux? Please see the poll (and vote) at this link.
Learn how to ask a good support question.
I have decided to offer inexpensive Linux-based web hosting.

As a complete apprentice in the subject of linux I've practically only used ubuntu-based things until now (using elementary, but I started in linux with 16.04 or something)

So the other day i was testing last Ubuntu version and freaked out about what i saw, which was the shamefully irritating way they the common user is being induced to use snap to install programs

Not to mention how it weighs storage capacity as far as I know, there was a popup window programmed to cover the entire screen at every system startup (no minimize or close options, just "proceed")

I believe that there must have been a good reason to choose this word in the beginning, but now it has aged badly

No one is forcing any user to use Snap.
Snap can be easily and safely removed.

How to Remove Snap From Ubuntu 20.10 | TechWiser

Snap comes pre-installed with Ubuntu along with apt. If you don't want an additional add-on here is how you remove snap from Ubuntu 20.04

You can also install non Snap software using the command terminal.
Last edited: Mar 17, 2021
"It takes less time to do a thing right, than it does to explain why you did it wrong."

KGIII said:
I knew I should have put this in off-topic!
Click to expand...

@Rafaelys your questions are valid, but belong here in this subforum. I can carve off #7 and #8 into a new Thread in Ubuntu with you as owner, if you like.

take note I will move this to Off Topic on my tomorrow.

THOUGHTS FOR JANUARY 2021 1. COVID SUX -Stay safe and observe the rules 2. ON AV - nothing is bulletproof, but i wear kevlar - i use linux. 3. Still Beer o'clock where I live . Come and have a sing-along at Rock Roxx
You must log in or register to reply here.
Share:
Facebook Twitter Reddit Pinterest Tumblr WhatsApp Email Link
$100 Digital Ocean Credit
Get a free VM to test out Linux!