It's been a while since I was last here and it took me a while longer to remember the address of this forum.
Ever since kernel 5.5 was released I have a weird problem with system suspend: when I press the suspend key (which I have set to be Pause/Break), the system doesn't go to sleep immediately as it used to be in kernel 5.4.x but instead it waits for a few seconds and then goes to sleep. I wanna make it back to the way it used to be - to sleep immediately without waiting. I tried several files to edit, including /etc/systemd/logind.conf but nothing I did changed that waiting time. Any suggestions what else I should try?

P.S. Reporting bugs on Arch's website is as equally useless as the Microsoft support team, so my only option is to do it myself... somehow.

Maybe look in the display settings in Cinnamon (Power Management) and see if there is a way to make the time to go to sleep shorter.

wiki.archlinux.org
If it isn't broke don't fix it. If you can't fix it don't break it. You reap what you tweak.

rado84 said:
That was the first place to check, there's nothing there about that.
Click to expand...

So nothing in Power Management at all?

If the Cinnamon Arch WiKi wasn't helpful I don't know what else you can try. Sorry I'm out of ideas.
If it isn't broke don't fix it. If you can't fix it don't break it. You reap what you tweak.

I browsed the arch wiki last night and the only helpful thing was the information that power management is performed by systemd, so I reported this as a bug in systemd's github. It must be a bug cuz nothing of what I described has ever happened before. Plus it's not normal to wait for the system to boot up for 20 seconds or more after you reboot it: 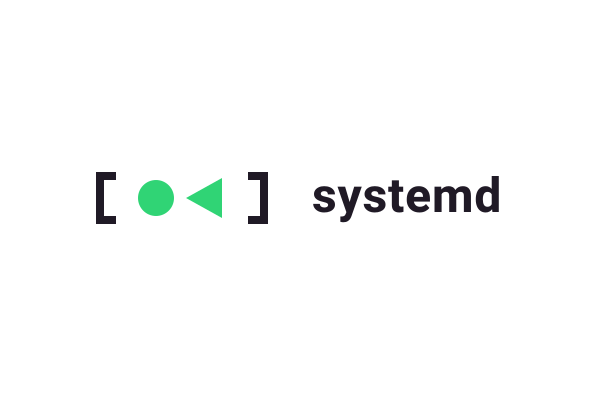 systemd version the issue has been seen with 244.1-1 Used distribution Arch Linux with Cinnamon 4.4.8 Expected behaviour you didn't see Instant system startup and sleep upon pressing the corres...

Staff member
Gold Supporter
G'day @rado84 - have you tried remapping the suspend key back to the way it was by way of comparison?

Staff member
Gold Supporter
... then I do not understand this part from the bug report

,,,In the older versions of the kernel it was enough to gently touch the sleep button and it would go to sleep instantly,
Click to expand...