How to listen vinyl usb on linux ? Without audacity ?

Hi anyone, in 2013, with my old setup, I have archlinux or xubuntu, and I read in a mixer my linux, like on windows.
On windows the option was : " Setting of the sound device, and "listen to this device" like on this screen, it's basic and fast for know if my turntable work good... Because in my distro Audacity crash a lot for anything.

So on this screenshot on windows you can see : But now on Linux; I can' found a similary for that, not on pulseaudio mixer, or alsa mixer, or I don't have the good software, there is more software for mixer the sound, or have a similary option like Software Playthrough or Recording Software playthrough input ... Or another tricks for listen my vinyl.
I don't want to use QJACKCTL because I don't have a realtime kernel, I don't have rca for jack for playing without USB, or I don't want to use an vinyl amplifier, or another device, because it's cost a lot of money. And My chamber is very small.
I found some software, but I don't install on Fedora 32, because I can't found the package: Mixxx, DJPlay, Xwax, TerminatorX, BpmDJ , but It's not for listen, a lot is only for record.
So if anyone know a good solution, thank you !

I am not familiar with any of the software above. But as far as choosing which hardware to use in Fedora. that's easy. alsa-plugins-usbstream
calamares
You're all in trouble when I find my Illudium Q-36 Explosive Space Modulator.

Is it not enough to put a wire between the turntable to line-in?

https://www.computerhope.com/jargon/l/linein.htm
"Selling water by a river."

I was looking at this, myself. Got a hint at LQ. It depends on your sound card, apparently.
Went to ebay.
e.g. Creative Sound Blaster Audigy 2 ZS Notebook Sound Card PCMCIA
Used is cheaper.
Look very closely to Nature and you will understand everything better. --Einstein
OP
F

dos2unix said:
I am not familiar with any of the software above. But as far as choosing which hardware to use in Fedora. that's easy.

Hi, I don't see the change, what's is calamares ? Does I need to reinstall my fedora with KDE for that ? And Look my VOLUME CONTROL I don't have your option ! Thank you for your help !

@dos2unix and now I'm on freshly install of KDE,
I can't see your option, what is the Linux desktop environment do you use for have this support ? Of listen the input of your audio device directly in the audio settings ? Perhaps these will explain. 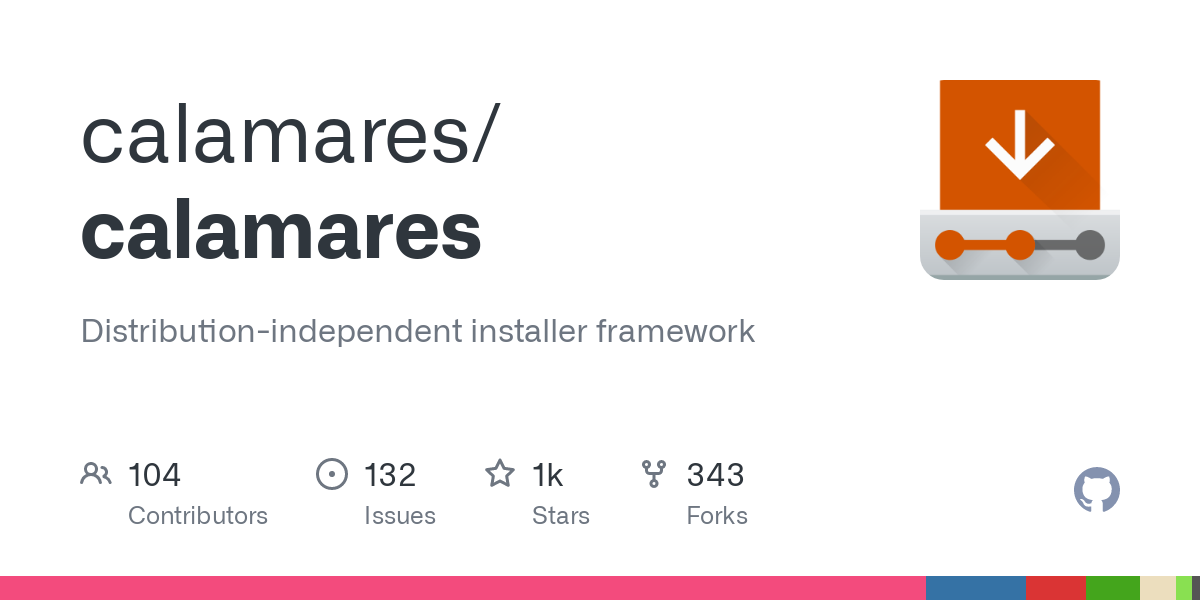 Distribution-independent installer framework. Contribute to calamares/calamares development by creating an account on GitHub.

The idea of Calamares arose from a desire of several independent Linux distributions to come together and work on a shared system installer. Instead of everyone working on their own implementation and forking forks of forks, why not work together on something that can be used by many?
calamares.io
You must log in or register to reply here.
Share:
Facebook Twitter Reddit Pinterest Tumblr WhatsApp Email Share Link
$100 Digital Ocean Credit
Get a free VM to test out Linux!