Anybody have any idea how to code this thing?

f33dm3bits said:
There were computers before Apple came with home computers they weren't accessible to the public then because they were really expensive and really big so only available to companies and research departments etc, they are computers as well so Apple wasn't the first with computers. Also GNU's Not Unix! (So neither is Linux)

You are still asking how to create your own Linux distribution. If you don't even use a search engine to look for articles or pages already written on the topic I wouldn't even start. Since if you can't or won't do your own research and you need everyone to spell it out for you then you can't learn independently and work on such a project independently. You have several options depending on how far you want to go.

Build Your Own Linux: Presented by Linux Academy

Tools to create your own Linux distribution

How to Develop Own Custom Linux Distribution From Scratch How To Build Your Own Linux Distro?

Do you want to build your own Linux distro? Don’t fancy the Linux distributions that are available? Do you think you can build a better distro? This is

Create Your Own Distribution Based on Ubuntu

There are many Linux distributions out there, and each one of them has its own features and programs. You may have asked yourself before about how to create a

How to easily build your own Linux Distro?

I wanted to have a go at creating my very own Linux Distribution. Could you suggest some nice and easy-to-follow tutorials (preferably text based and not videos). I have heard something about Arch ... 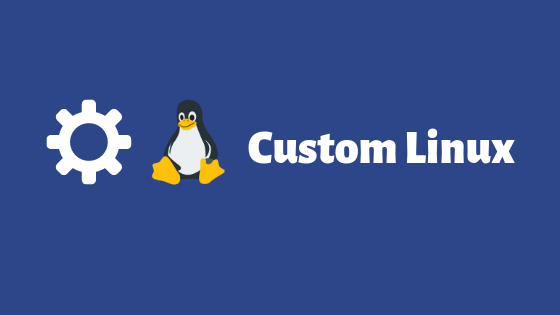 Best Tools To Create Your Own Custom Linux OS In 2022 | Itsubuntu.com

P.S your question and topic title was about how to code a window that requests for a user license not how to create your on Linux distribution.
Click to expand...

I honestly don't a fish about those TMs from "really expensive and really big" non, commercial, non-public and only private at nerd's home, computers that you cannot buy or use at all other than only president owned property from 100 years ago. Even though they did make "ENIAC" non-computer, or even Z1, still no. And its not called computer for your records. IDK why you guys are keep saying "computers" when its not. It was a sole nuclear weapon, not a computer.

this UNIX thing you're bringing up here wasn't even loaded.. it was braindead. 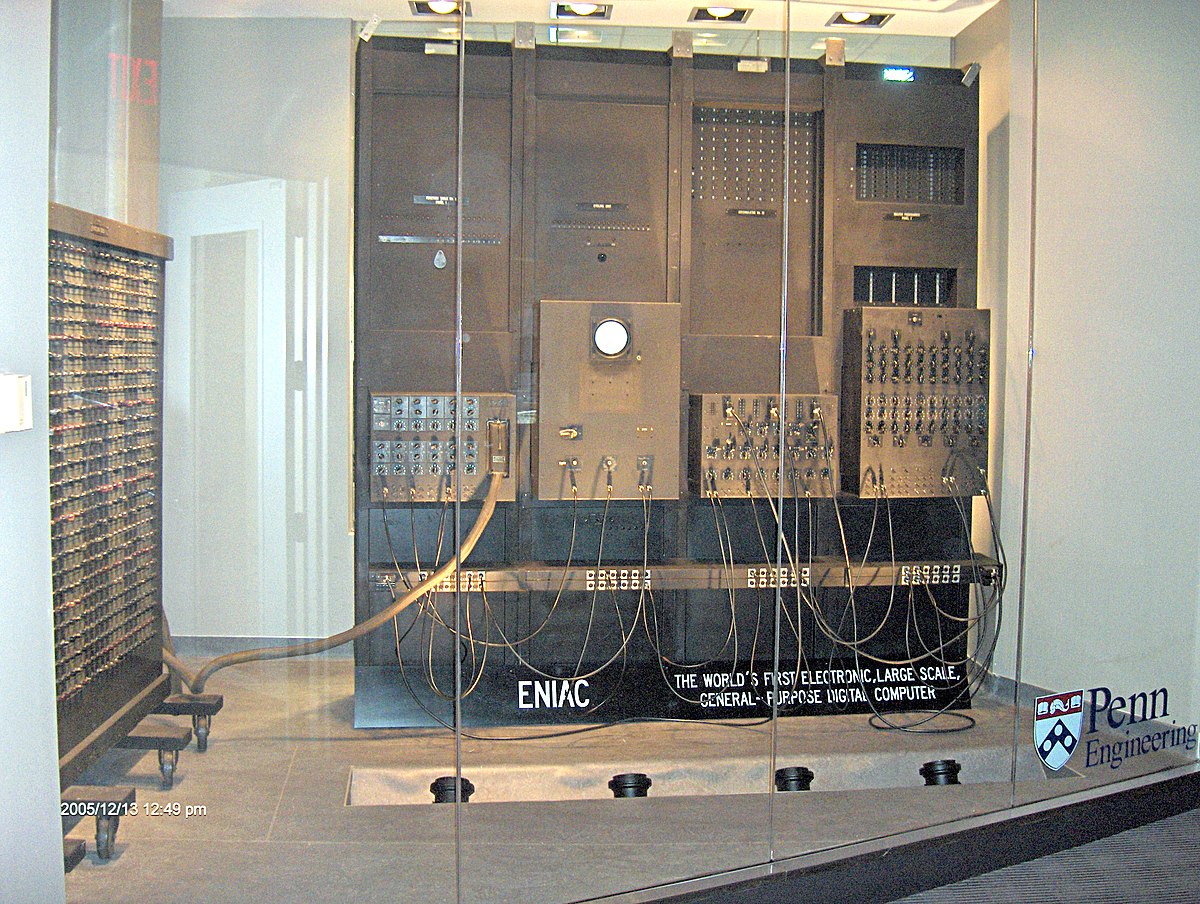 Now as for extensions. Anyone have a clue on installing and running? It needs to run all these at minimum: .nsp, .ipa, .exe, and other custom extensions? Or creating program to make it run on linux/distro without Wine (1/5),

I hope this helps.

why did everyone in the whole world go Arghhhhh? because they're all pirates.
Last edited: Oct 21, 2021

@Repondeo it does not appear that you wish to take advice offered above seriously, and this thread is in General Linux, while your ramblings appear to address just about anything other than LInux.

I am locking this Thread while I deliberate on whether to delete it.

Thanks to all Helpers, as usual, for your input.