I'm not entirely sure on if this would fall under the games category, but I was needing some help setting things up.

I've been experimenting with a few distros over the past week (Mint, Pop OS, & Kubuntu), with Mint or Pop OS being the one I'm likely to use going forward. One thing I was needing help with is with Freesync support.

I originally had an Nvidia GPU, but last week I got a 6900 xt that I really like, but was running into trouble trying to get it set up properly, mainly involving Freesync. Is Freesync enabled automatically or something after downloading the GPU drivers, cause I legit can't find anything about it. I was using Kubuntu this morning and tried doing this one solution I found online that involved adding something to the files in the xorg.conf.d but apparently that broke something cause after I restarted my PC it was impossible to boot into Kubuntu, where it'd just show an endless black screen. I've had a ton of issues with trying to set up Kubuntu last night and this morning, and had reinstalled it multiple times before I ran into that issue. Because of that I'm likely gonna go back to one of the first ones I've been experimenting with (Pop OS or Mint).

I just want to get this figured out, if maybe I'm overthinking this and Freesync was already enabled. I did check things with the one xrandr command and it does show my display as being capable, which I already knew (display is an Acer XV322QU) 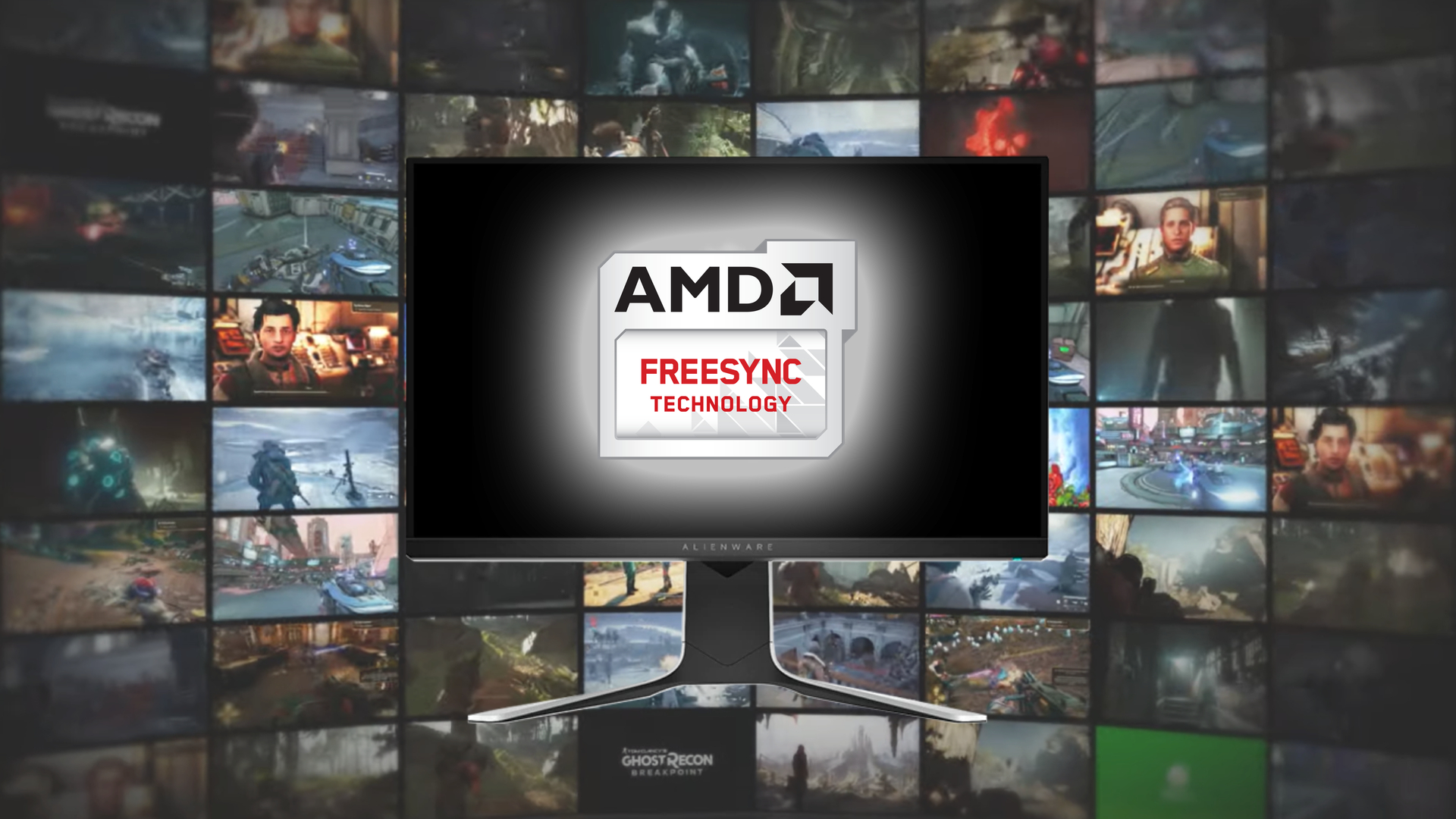 What is FreeSync? – How to use AMD’s tech with an Nvidia GPU

AMD FreeSync is an adaptive synchronization tool that prevents stuttering and screen tearing on your gaming PC. Best of all? It's compatible with Nvidia GPUs

www.pcgamesn.com
You Know games don't make you violent, lag does. and I'm not a player. I'm a gamer. Players get chicks. I get achievements. So just so you know Failure doesn't mean the game is over, it means try again with experience and I'm the hero of a thousand stories. I'm a superhero, an assassin a soldier. I've slain dragons and traveled through portals. I am a spartan, a commander. A king. I've saved a thousand worlds and countless more lives. What am I? I'm a gamer.