Question Name of a bomber game, we've played three together on 1 keyboard (2000s)

could you please help to find the Name of the game or the self the Game from 2000s? I've googled it but useless.
I remember (or guess) the next things about it, :
- the game was like a NES Bomberman and the square field of battle was surrounded by dark, was checked to squares and one of the "bomb-placers" was the Tux.
We've played the game simultaneously - three together on the same keyboard. First player - using the left side of keyboard (like WASD), second player using right side (like IOKL) and the third player on the numpad. So we have to run over the squared board and placing bombs to each other.
- it was a part of the builtin KDE/Gnome/ -games (?)
- the year was in 2000s. 2002? 2005? somewhere in this range.

Hope someone played the game as well.
Thank you in advance.

"Granatier" is the name of the KDE projects Super Bomberman clone.

https://apps.kde.org/granatier/
It should be in the repos of pretty much ALL linux distros.

Also there is Bombermaaan, which is another long running Super Bomberman clone. 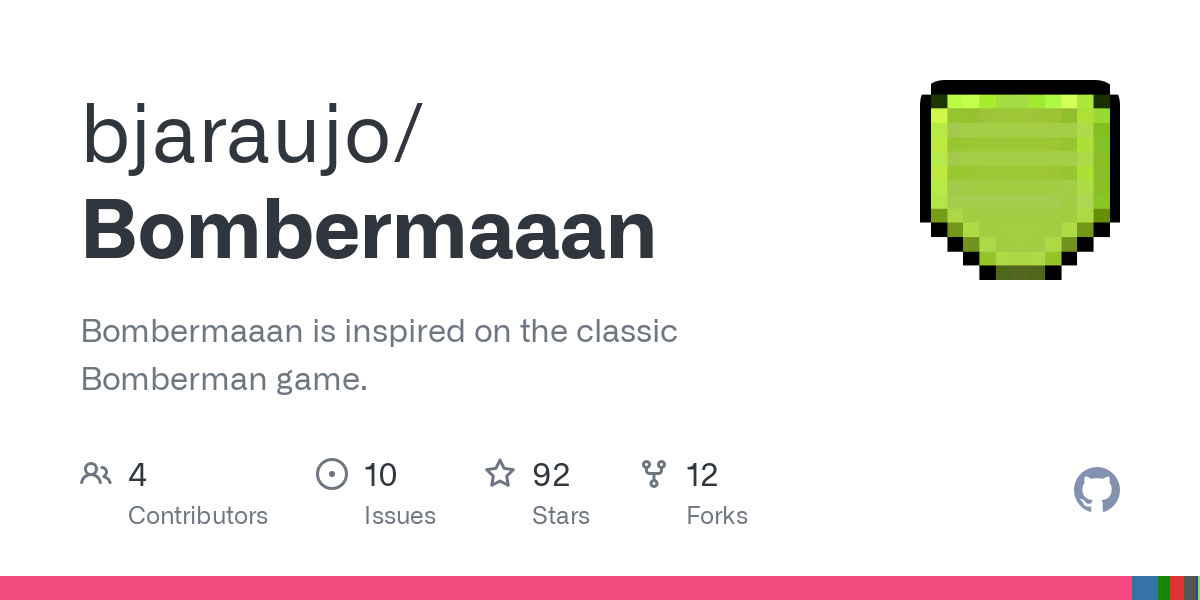