I read that article this morning also Thanks for sharing.
For those who want to read the whole article you can find it here.
Dave Located in Maine USA
Kubuntu -22.04- KDE
Mint 21, Cinnamon
MX-21 - XFCE
Fedora37-KDE
PCLinuOS - XFCE
K

I'll dissect this a little... I am not doing anything better.

If only people took the basic steps to prevent this.

First, it is designed to work across several architectures, including: ARM, Intel (i386), MIPS and PowerPC—in addition to both Windows and Linux operating systems.
Click to expand...

See? We can have cross-platform software! Also, earlier in the article they mention FreeBSD. BSD !== Linux. Mac's are in the BSD family.

"is the work of a cybercriminal actor that is cultivating a network of infected devices to leverage for initial access, DDoS attacks and crypto mining,"
Click to expand...

Another idea... Recently, a company that rented out hacked computers to use as proxies went down. This upset a bunch of malcontents. From the looks of when it grew, that'd coincide nicely with the time frame.

A few of the targets included DDoS-as-a-service providers.
Click to expand...

Heh... No honor among thieves. Or, maybe that's their way of advertising! (They don't do this for fun anymore, it's all about the money.)

The two most important things people can do to prevent Chaos infections are to keep all routers, servers, and other devices fully updated and to use strong passwords and FIDO2-based multifactor authentication whenever possible.
Click to expand...

Those are things everyone should be trying to do. They're mostly not even difficult. My Linux-Tips site has 2FA enabled for those who wish to use it - and anyone higher than a subscriber is forced to use it. I'm just one guy.

Most router malware can't survive a reboot. Consider restarting your device every week or so.
Click to expand...

Now this is new to me. See? I learned something. In hindsight, that should be something I'd have guessed. It's SoC and it should reset during boot. I did not think of that.

They then go on to suggest using a key for SSH which, again, is something everyone should be doing. Even I do this stuff and I'm just a dabbler.

Finally, it looks like your desktop computer isn't the target. Desktop users probably don't have all that much to worry about. That doesn't mean you're immune, it just means you're not the intended target.
We actually have some rules.
Hey, how long have you been using Linux? Please see the poll (and vote) at this link.
Learn how to ask a good support question (UPDATED!)
I have decided to offer inexpensive Linux-based web hosting.

I wonder if IT departments use Qubes on a regular basis?
The Evolve Movement is the future of humanity https://linux.org/threads/the-evolve-movement.37883/

Moving this to LInux Security. 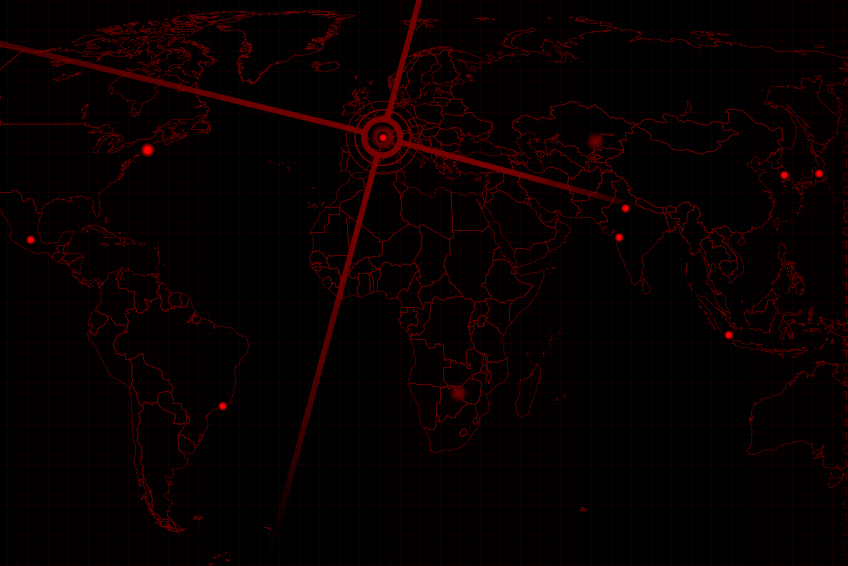 Chaos is a Go-based Swiss army knife of malware - Lumen

@ML_113 - anything that does not directly include Linux you could put in Off Topic, please.

I was thinking back to this video: https://invidious.tiekoetter.com/watch?v=49eBJAKyrls DistroTube does mention SSHing into your machine, but the article highly suggests always using a cryptographic key when doing that
The Evolve Movement is the future of humanity https://linux.org/threads/the-evolve-movement.37883/
You must log in or register to reply here.
Share:
Facebook Twitter Reddit Pinterest Tumblr WhatsApp Email Share Link
$100 Digital Ocean Credit
Get a free VM to test out Linux!