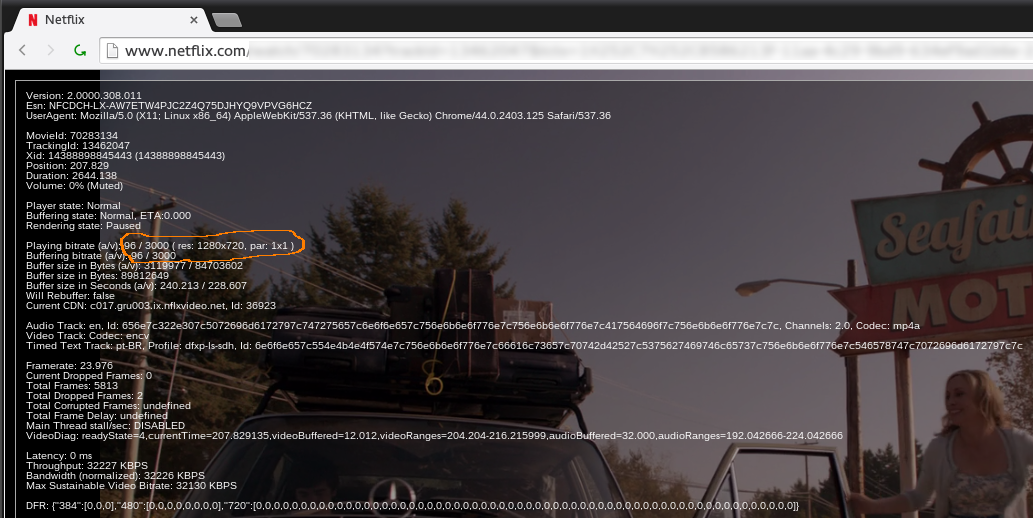 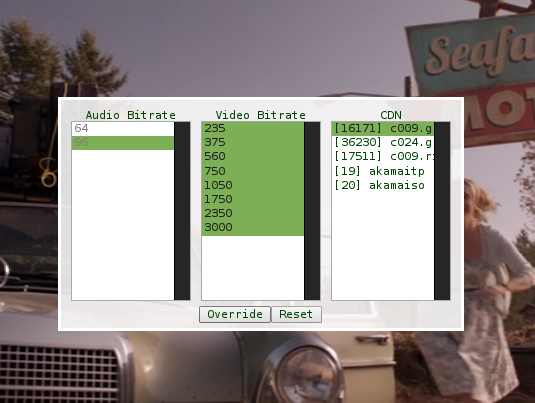 Netflix is using DRM to restrict its highest quality streams to few devices/applications. 'Tis a shame, dear Netflix developers (in case any of them ever read this).

Does anyone know of any workaround/"patch"/whatever achieves this rather simple wish?

I wasn't aware of this issue though it has been some time since I used Netflix. Does Firefox work any better? I thought Mozilla was adding DRM HTML5 support to Firefox.
OP
Y

Detailed client ID is probably used in DRM validation. I hope someone manages to mask that.

Only select software seems to stream 1080p @ 5800kbps. On Android, few devices are allowed to do so (regardless of how high-end), although all use the same app. Crazy stuff.