Is Parrot Security OS Team Has Ended Support For 32 Bit Completely Or Only ISO File ???

Hello, I want ask about 32 bit support for parrot security, is Parrot Security OS Team Has Ended Support For 32 Bit Completely or Only ISO Support, i have found busybox error on parrot security OS Latest Version installer, so i download now the latest version that support full iso for 32 bit, and i want know How to upgrade Parrot Security Fully, from 4.4 (The Latest Version That Support 32 Bit Full ISO) to 4.9.
Thanks.

Only saw netinstall 32bit option for download kde and mate only bit don't know about updates.
Refracta Beowulf - lxde based on Devuan.

You might want to head over to the Parrot Community Forum and ask them.
I'm pretty sure they would know. 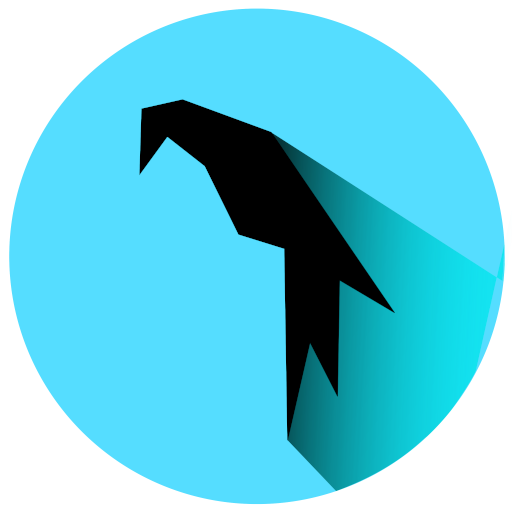 Community forums for the Parrot Project

community.parrotsec.org
If it isn't broke don't fix it. If you can't fix it don't break it. You reap what you tweak.


Mounimeb0192 said:
is Parrot Security OS Team Has Ended Support For 32 Bit Completely or Only ISO Support
Click to expand...

Likely, completely, depending on if an End of Life date is set*.

This from Distrowatch.com when Parrot 4.5 was released in 2019

Lorenzo Faletra has announced the release of Parrot 4.5, the latest stable version of the project's specialist distribution designed for penetration testing, digital forensics and privacy protection, based on Debian's "Testing" branch: "Parrot 4.5 is officially released and there are some major changes under the hood. We are in 2019 now, and computers that are not capable of running 64-bit operating system are mostly legacy computers that are not capable of running modern and complex applications. Additionally, many programs and frameworks are no longer available for 32-bit x86 systems. We have been releasing 32-bit images since the beginning of the project and we worked hard to provide fresh binary updates for the i386 architecture for a while, but nowadays 32-bit-only computers are no longer capable of running a full pentest campaign or providing hardware-accelerated support to our security protection systems. Parrot 4.5 no longer provides live ISO files for the i386 architecture."
Click to expand...

* You would need to check for this with Parrot itself, as Alex has suggested.

So you may have to look for an alternative to Parrot which still supports 32-bit. Or else upgrade you computer.