how to make the terminal permanently

how do i make the terminal permanently in this location and start on start up ? this is fedora 32 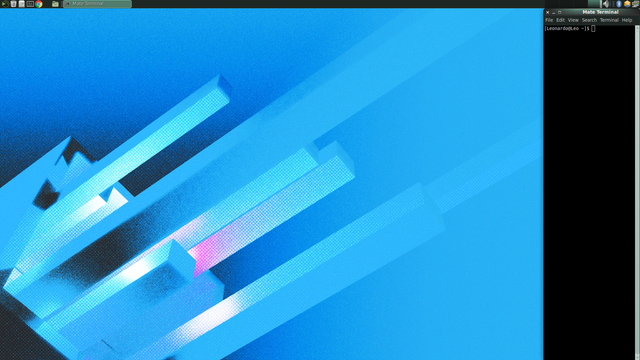 The terminal position is problematic. "Usually" it will remember where it was last time it was used.
But if you ever open another terminal window, now that window will be the "last one" used.
I don't know if there is a way to force it to be in a certain position.

As far as having it automatically come up when you login, that's easy, at least 4 ways to do it come to mind. Probably the easiest would be to cd ~/.config/autostart

edit a text file here. Here is a template. Name it something like terminal.desktop (it must end in .desktop)

You may have to change a few thing depending which desktop you use.
I use MATE, so I launch mate-terminal. Yours might be called something different.
X-GNOME and X-KDE are the two most common desktop types. If you don't use
one of these you may need to change the bottom two lines.
(mate is a Gnome type).
Last edited: May 20, 2020

you are looking at mate . thanks for the help