A Start Job Is Running With Debian And The Fix

I been running Debian since Debian was version 6 now and there has been a consistent issue every time I install a new distro on my triple booted rig.

Upon installing a new distro (on any one of my 3 drives) Debian get's held up at boot time with a start job is running for 1 minute and 30 seconds than resumes the rest of the boot process. This is annoying!

IF the two UUIDs are different, then the /etc/fstab file is corrupted and you need to replace the UUID in /etc/fstab with the UUID returned by sudo blkid.

Evidently, I'm not the only one with this booting issue. I found a handful of complaints online.

Here's the thread that spells it out clearly with the fix.- 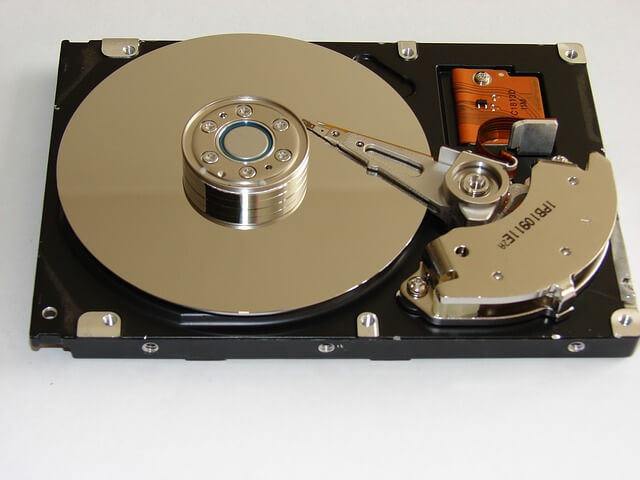 In my case I have 16 Gig's of RAM so I really don't need a swap.
So....next time I probably won't bother creating a swap partition and see if that nips it in the bud.

Hope this helps someone.